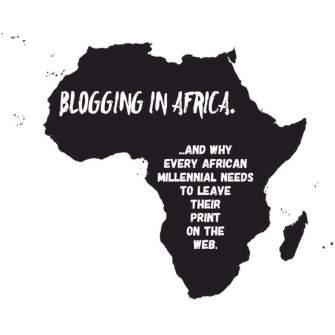 “Your content is the shining star that attracts and
connects people to your message.”
@sherfranklin

This quote is intended to encourage Africans that
their thoughts, experiences, and convictions to share
their story cannot stop. The opportunity to share life
and cultural experiences must be written
and blogged about to share a true story of African
people, African civilization, African culture and
African history.

Blogging opens doorways to learning encouraging
intellectual exchanges,  building thought leaders,
communities of digital cohesion and uniting
people of diversity. Unifying people even if they
have differences of  ideas, religion or philosophy,
blogging can be a connection. The  connective power
of blogging using digital tools allows Africans to
share content not just locally, but globally. There was
a time the  only stories that came from Africa where
from mainstream European media that did not share
the African story in a positive light, with the use of
Social Media and mobile technology accuracy, truth
and openness can be shared. 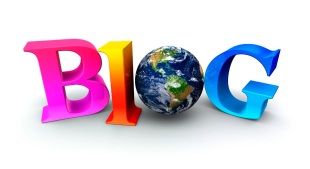 Africans like Michelle Atagana, editor of Memeburn, one
of South Africa’s leading tech blogs. Her involvement
has seen changes in the influence of writing/blogging.
Stating that, “For Africans, in terms of getting online,
I would say maybe in early 2004 and 2006, that was
the emergence of blogging,” “If you want a magic period,
I’ll say 2008 to 2009.” This shows that Africa
is not far behind in the world, there are challenges in
wired and mobile infrastructures, but this is being
addressed by collaboration with mobile
tech companies, the military and even non profit
organizations that are servicing the people not
just the corporations.

“Africans cannot afford a poverty of thought or
conviction.” Unknown 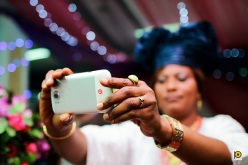 The ability to share real time content, not just written
text, but photos, video and multimedia elements makes
a profound statement of truth and reality in Africa.
American Social Media is based on the “social” aspects
of communication. The day to day events that
Americans go through, in  Africa the scope is much
different, content ranges from economic,
educational, political and cultural exchanges that
influence the dynamics of African life. Youth, teens
and young adults that have the opportunity to access
Wifi or have service providers emulate Americans of
similar age with access to music, sports and
entertainment. The dynamics of Social Media and
blogging are similar, but the foundation is what is
happening directly to the mental, physical and
emotional well being of people in cities, towns and
even the country side of Africa.

E-commerce is being affected, the power and influence
of online information is influencing economic markets.
Consumers are able to make choices that they
did not have before. To purchase locally and globally
in markets once closed to Africans. Business owners
like Mike Saunders, CEO of South African digital
marketing company, Digitlab has stated that, “If you
have something of  value to add to a market, to an
industry or to consumers and you share that value
with people (through Social Media), you can become
very influential with people.”

During this growth in infrastructure, mobile devices,
and even the educational levels to use diverse
technologies Africans are being exposed to a world
where they can have instant connection with the world.
Because of the Social Media world opinions will change
and the mindsets and perceptions of African people
will change, the perceptions of African people will
have to change to allow a more inclusive
and equitable opportunities in commerce, education,
politics and other key areas of growth. Blogging
allows the sharing of ideas not just in text on diverse
digital platforms, thus creating a powerful tool
that influences thoughts. 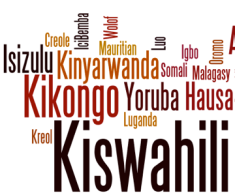 Africans need to continue to create their own content
because Africa needs to continue to grow itself outside
of European colonization. The physical
colonization has changed, next is the continued
psychological ending of being colonized for centuries.
Africans must continue to find their Voice, share their
stories and build a foundation on intellectualism while
building each generation to embrace, strengthen and
flex their intellect, their creativity and develop through
blogging innovative ideas from African young people.

Everything in Africa is a powerful source of content to
be created by Africans of all ages, generations,
educational, economic, cultural and political background.
From business and commerce, industry to education,
movies to mythology, history and culture, music
and the arts, all are fuel for the fire of creativity and
innovation in blogging. The higher education system
of Africa has a daunting task to build
new and empowered educational leaders that will
continue to move Africa into the 21st century and
beyond. Education is the key to allowing Africans
to apply the multi-talented skills needed to forge a
new path. African higher education, must work with
high schools and lower educational levels to prepare
them to be future  students in the institutions of
higher learning or vocational education.

Content comes in all forms so the educational
structure of Africa will have to change in order for
its students to graduate with the skills to compete
in a  global economy. 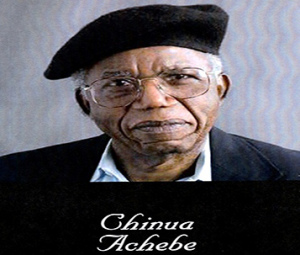 The comparison can be seen in the power of content,
how the writings of Chinua Achebe can be shared
through generations by Social Media, the sharing of
poetry and short stories by Wole Soyinka and other
African writers and story tellers.
Branding and marketing can be seen in the similar
stories of the Yoruba religion of Africa and Sango,
deity representing thunder like Thor the Norse god.
Marvel is making millions from this centuries old
story of Thor, but just imagine if Sango
was used first, how Africa could benefit from the
globalized marketing and commerce.
The cognitive and emotional influence to African
boys and girls to read an African story that shows
their continent on a global platform and
encouraging reading, literature, cultural pride
and the need for the growth in writing/blogging
by more  African boys and girls. 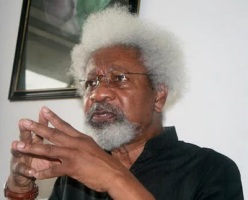 There are millions of stories waiting to be told
in Africa, it is up to African  children, teens, young
adults and even adults to start blogging to tell their
stories before others grab them and tell a different
version and reap the harvest.

African’s have been denied for to long to tell their
stories, now there is a platform
and tools to amplify their voice to enable unity,
collaboration and cooperation.
Africans have a important story to tell and
blogging is the platform to do it.